The number of ECHR decisions against Armenia increases: what is the reason and who is responsible? 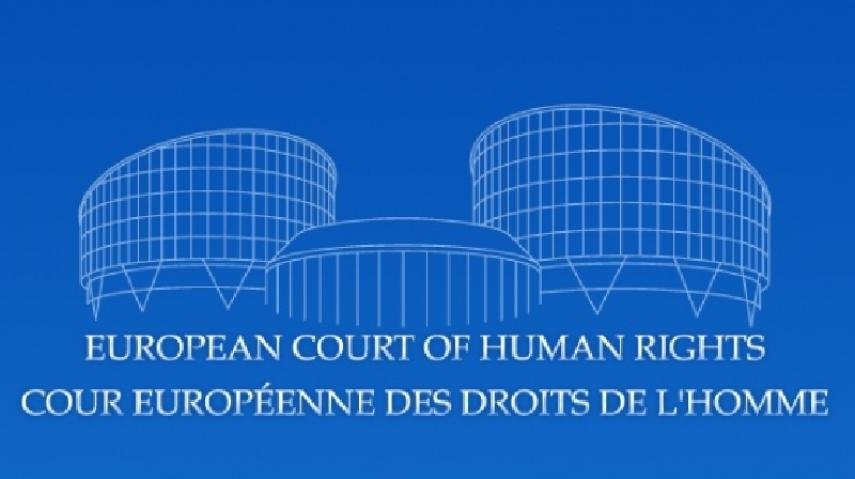 The
European Court of Human Rights (ECHR) makes decisions one after another against
Armenia. According to lawyers, the reason lay in systemic problems, and the
number of decisions against Armenia will continue to increase. The Ministry of
Justice states that the problem is in legislative discrepancies, which are in
the process of smoothing out.

On
9 October, 2012, ECHR adopted two more decisions against Armenia in the series
of cases related to expropriation of private houses on Byuzand street in favor
to public benefit. The decisions require payment of fine in 131 thousand euro
from the state budget.

The
Court, during hearings of the cases received in 2005 “Tunyan and others v.
Armenia” and “Danielyan and others v. Armenia”, found out that in the process
of construction in the Byuzand street, the proprietary rights of inhabitants -
applicants of the cases - were violated in the first clause of the First
Protocol of the European Convention on Human Rights.

The
construction company, working on the project of expropriation in favor of
public benefit, did not respect proprietary rights of all inhabitants. The
judges’ mistake caused payment of a fine in almost half a million euro from the
state budget.

As
stated in the ECHR 2012 Report, about 800 complaints have been sent to the ECHR
from Armenia. Until now, the Court has made 42 decisions against Armenia, 15 of
which were adopted only this year. Based on these 42 decisions, our government
is obliged to pay its citizens out of the state budget about 440 thousand euro,
of which 225 thousand euro have been paid already.

According
to the Deputy Minister of Justice Rouben Melikyan, the increased number of
decisions can be explained by the fact that the ECHR has started to consider
cases sent to them after 2005-2007, which are better framed than the previous
ones. “A big portion of the ECHR decisions and, particularly, those made in
2012 relate to legislative issues. We had a legislation, which did not
correspond to the European Convention but was applied in Armenia,” says Mr
Melikyan and adds that legislative reforms have been undertaken to bring the
national law into compliance with the European Convention on Human Rights.

“Nevertheless,
we cannot have a perfect situation, for the European Convention is a living
instrument, and the European Court continuously make new interpretations of it,”
says the deputy minister.

The
lawyers, however, believe that the reason does not lay in legislation. Lawyer
Lousine Sahakyan says that the problem is in application of the law: if before the
judges violated human rights and did know the European Convention, now the
situation. “Now the judges know more, but the number of violations also
increases. The judges now know which clause of the European Convention they
violate, but still adopt unfair decisions. The basis is in the system,” says
the lawyer. She believes that the number of ECHR decisions against Armenia will
increase in near future. “Human rights violations continue and nobody takes
measures to prevent it. To date, changes have been made only in legislation, but
the situation is not going to improve if we continue to have issues in
application of the law,” believes Ms Sahakyan.

Lawyer
Seda Safaryan thinks that if all RA citizens who have unfair court decisions at
the national level challenge these decisions in the ECHR, then two out of every
three decisions would be sent to the European Court. “Yet nobody likes to wait
for years until the ECHR consider their case. People are ready to get partial
satisfaction within their national system. Only a few and those who have
extremely unfair cases apply to the European Court,” she says. The lawyer notes
that the RA laws are not that bad, they simply need to be implemented: “The
problem is not in the laws, but in the lack of willingness to change anything.
A malpractice is established and they do not want to change it,” says Ms
Safaryan.

In
contrast to the lawyers, Rouben Melikyan says that it is not possible to
predict the number of decisions against RA. “The criteria are in constant amendment.
We do not know what new criteria the ECHR will have next year. We also have a
problem with current legislation. Sometimes the law is stricter and provides
for higher protection criteria than the government is able to guarantee. In
these cases it is not excluded that we will have similar decisions of the
European Court,” observes the deputy minister.

He
believes that in Armenia human rights will be better protected when the new Criminal
Procedure Code is adopted and comes into force. At present, the code is in the
process of drafting, and as Mr Melikyan states, the criteria of the ECHR are
considered in the draft. The Deputy Minister of Justice says that seminars on
implementation of the new Criminal Procedure Code will be organized, so it is
implemented correctly. “However, we cannot secure that wrong implementation of
the law be eliminated,” says Mr Melikyan.

Should
judges be punished or should not for making wrong decisions?

Lawyers and state officials have different attitude
toward this question.

The deputy minister of justice insists that
punishment of judges will hinder independence of judiciary: “We cannot put the
responsibility over the law-enforcement body after each decision. Let us
imagine that the judge has to pay a fine imposed by the ECHR decision. I do not
think that we will have a professional and efficient court system, people will
just refuse to work there.”

Lawyer
Lousine Sahakyan believes that the rationale for wrong decisions is that
ordinary citizens pay for it, and the state officials responsible for wrong
decisions are not punished: “If they know that their mistake may be followed by
their personal financial responsibility, they will become more cautious or at
least they will present the possible consequences to those who forces them to
adopt wrong decisions. In countries like Armenia, where judges are not
independent, it is not possible to bring people into the legal realm without
affecting their finances.”

We
should indicate that Armenia is not much different from its neighbors in
relation to negative decisions adopted by the European Court against them. The
total number of ECHR decisions against Armenia is 42, against Georgia- 49 and
against Azerbaijan -59.

Anti-Corruption Experience Exchange Between Romania and Armenia: Study tour
On May 2-6 the Caucasus Institute and the Expert Forum (EFOR) (Romania) organized a visit of an Armenian delegation to Bucharest in the framework of... more